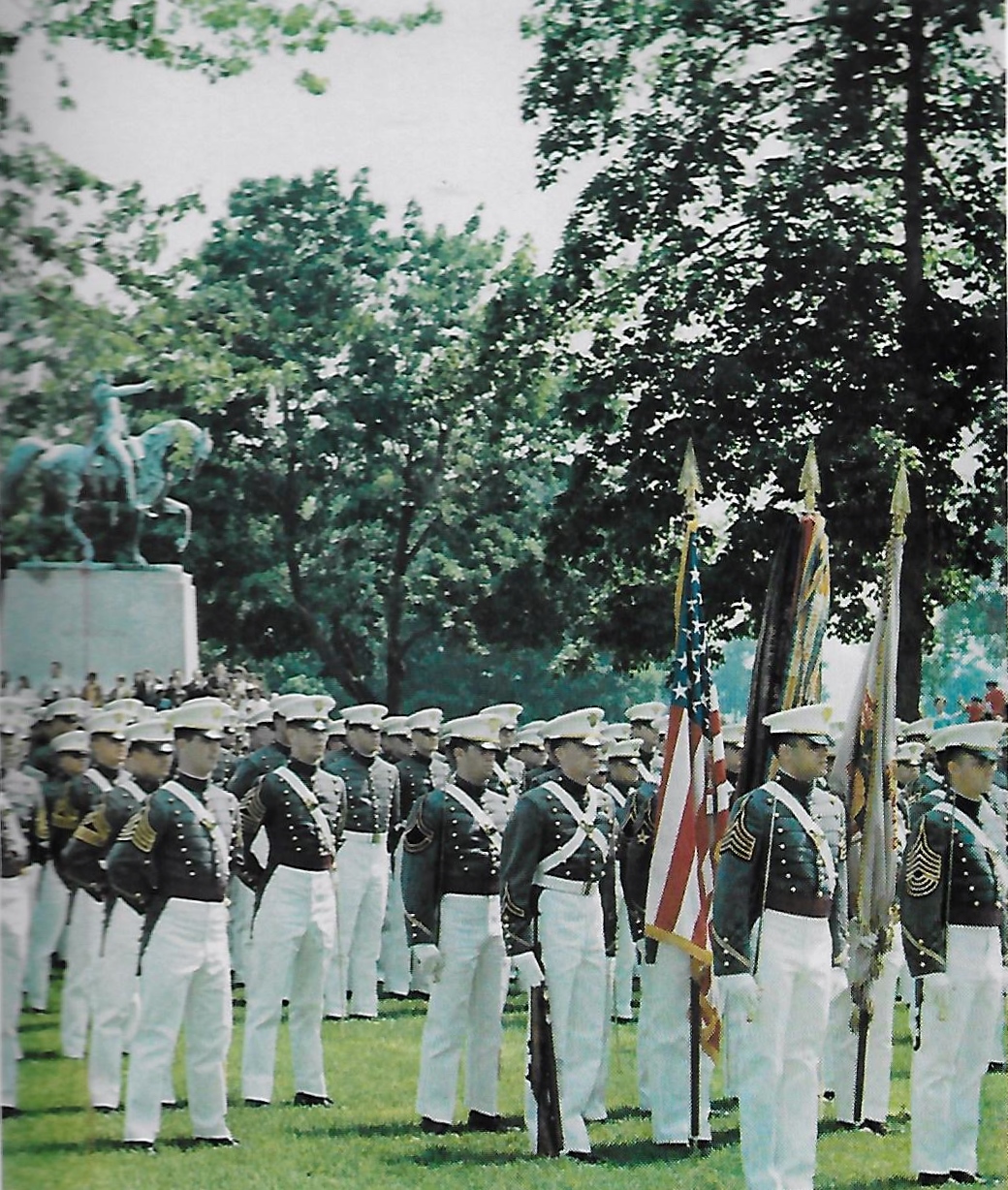 An American tale of Dedication and Courage

When the Class of 1968 entered West Point in 1964, the country of Vietnam was basically an unknown….

During their four years at the academy, some 550,000 young Americans were deployed to that formerly unknown land, while back home the country became embroiled in racial strife and a growing counterculture movement that swept across the continent.

Imbued with the ideals of the academy’s motto, “Duty, Honor, Country,” and their class motto, “No task too great for ’68,” the young officers of the Class of ’68 went off to lead America’s young soldiers in intense, close quarter jungle combat. During these three years, the class lost twenty from their ranks.

This is the story of their all-too-short lives—from growing up in the post-World War II bloom of peace and security to their eventual loss in Vietnam. They graduated from West Point eager to start their lives. Most died heroically while leading from the front or flying into intense ground fire to protect others.